On the log, behind a rotary slide there are three dials, the first registers the miles up to 100, the second registers the units up to 10 mile, the third registers quarters of a mile.
On the enamel scale: NEW YACHT LOG – ORIGINAL LLL TRADEMARK – EDWd. MASSEY, LONDON – PATENTEE
In the four rotator blades is stamped a star shaped motif with the letter M.

The log is a scaled down version of the fritionless log which was introduced in 1865. A start date of manufacturing of this yacht log is unknown, but a similar sized and shaped log, called the Conical End Log was being advertised in the Wilson 1877 catalogue. (Distance Run p120).
In Yachtsman Manual of 1874 this log was adverised for a price three pounds.

From the 17th century onwards people had made many attempts to devise a mechanical log which would automatically record the ships distance done. Edward Massey invented a mechanical log in 1802 with four blades which was used by the Admiralty from 1807-1815. As the rotator was dragged behind the ship then the log rotated and the revolutions were transformed in miles on the dials, to be read after the rotator was brought on deck.
The design of Massey was further refined by Thomas Walker and Son, including the stabilizer. Walker took out a patent for the A1 Harpoon Log in 1861. 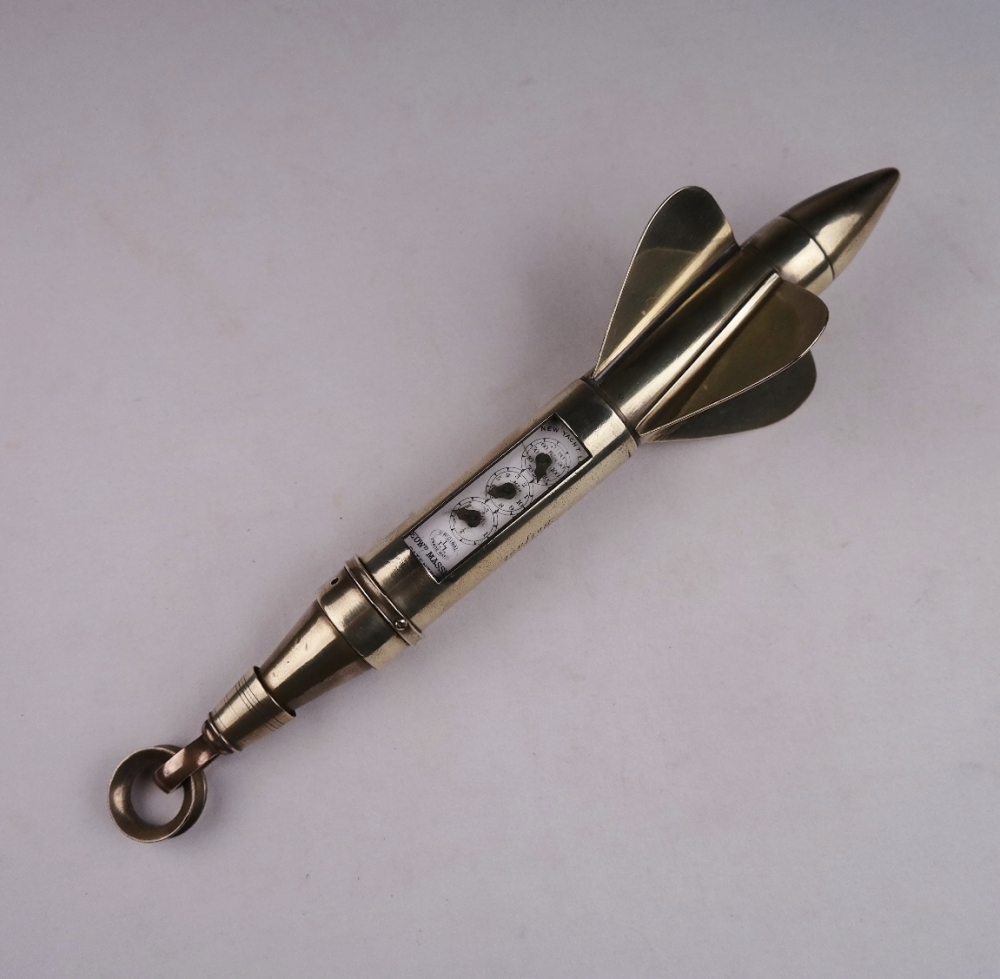 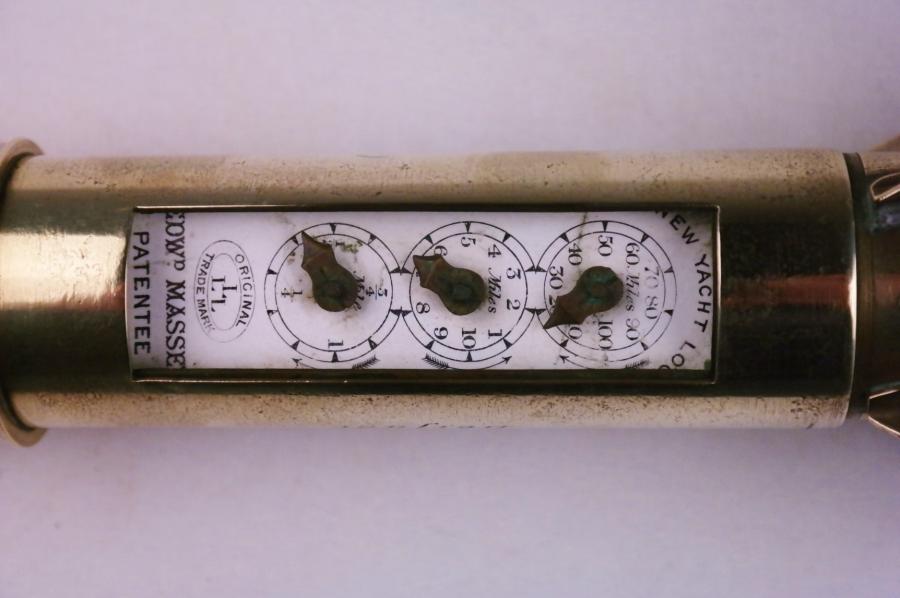 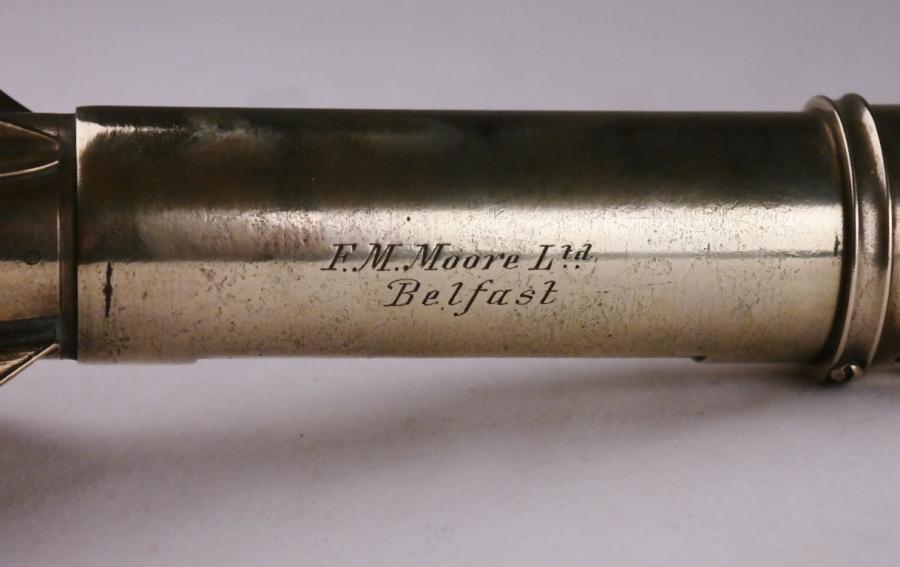 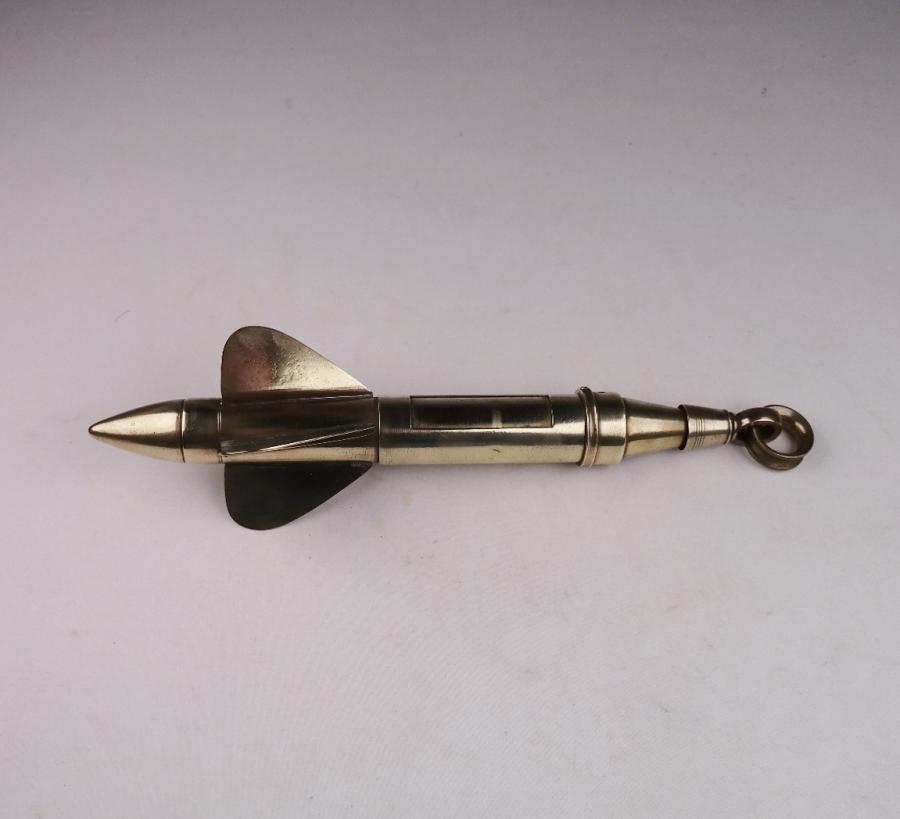 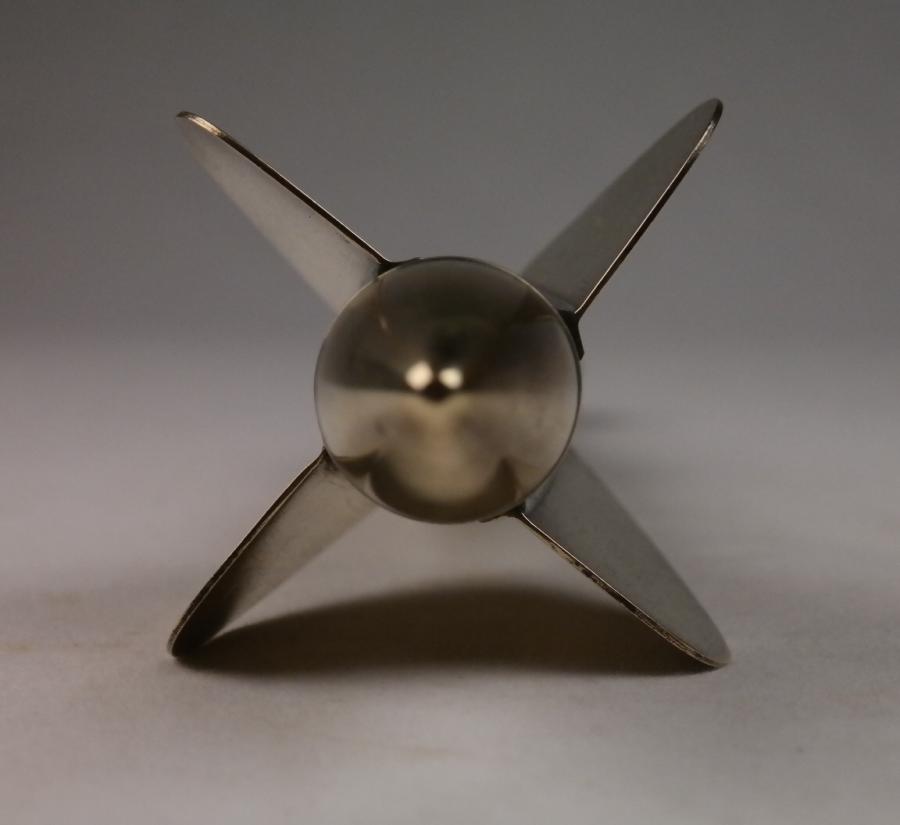