The Decca system was an American invention but developped in England in WOII and put into use just before D-day in 1944. After the war it was implemented around the UK and in many other coastal waters among which in Australia, Canada and the Red Sea. The system has become obsolete since the introduction of GPS. It was shut down around 2000.
This instrument is sold together with 10 Decca charts around the UK and Ireland. 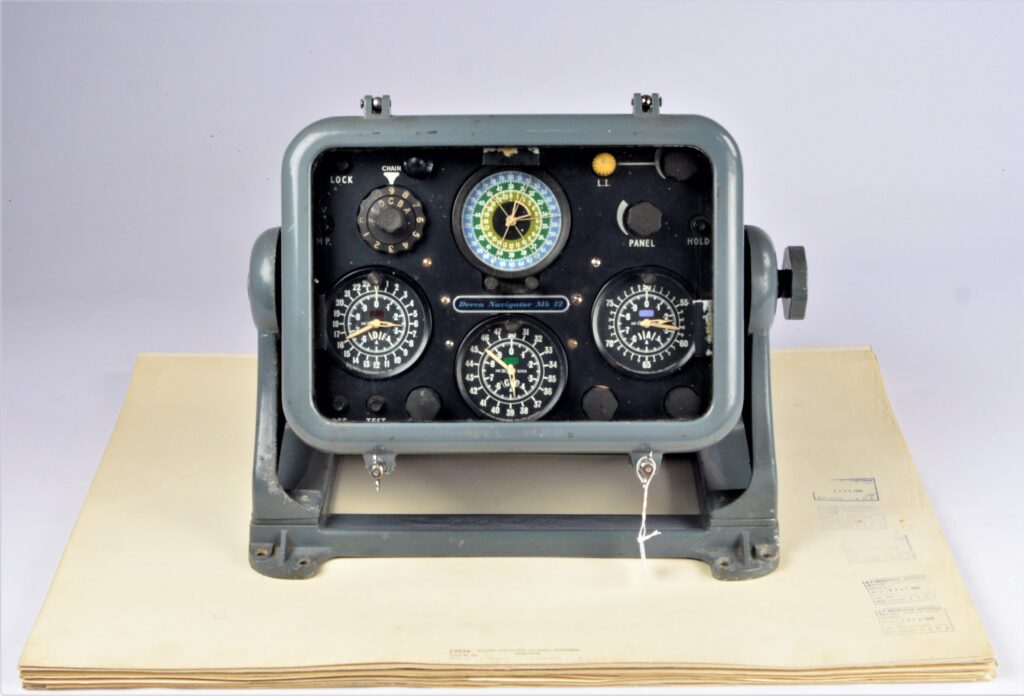 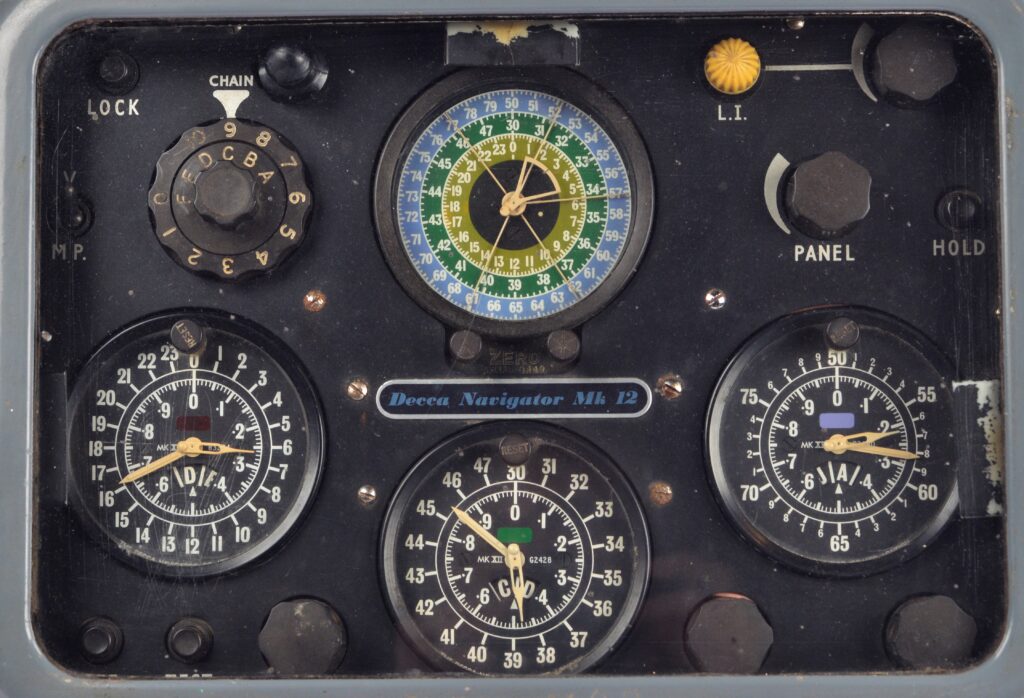 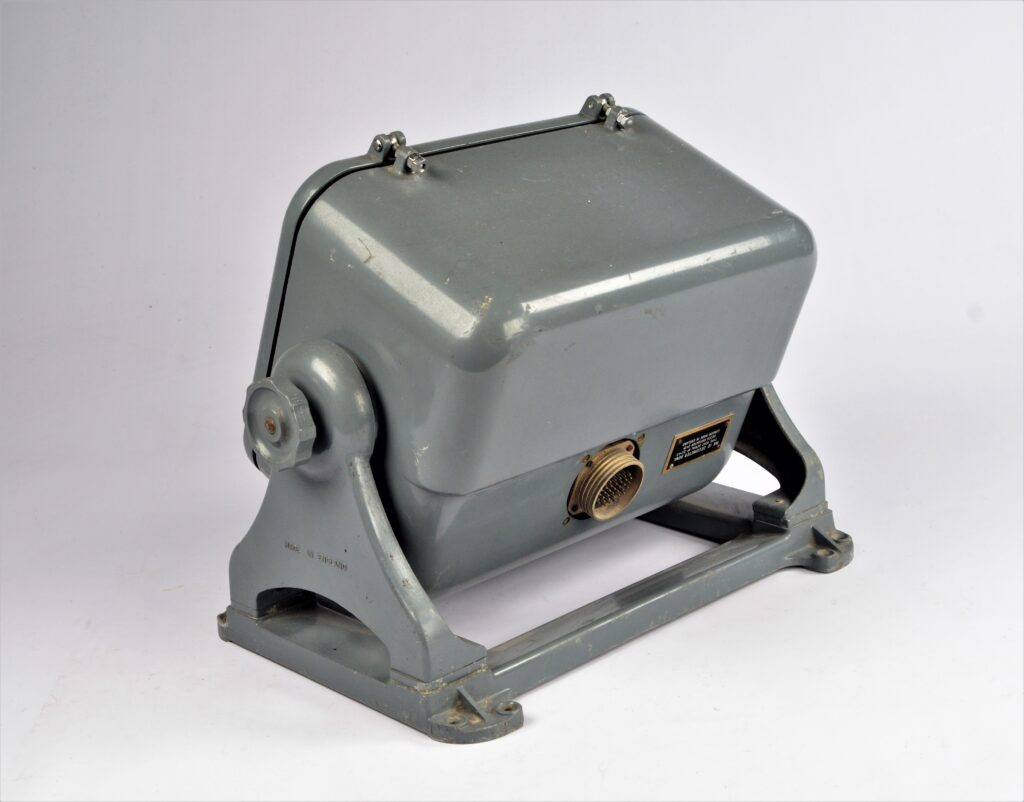 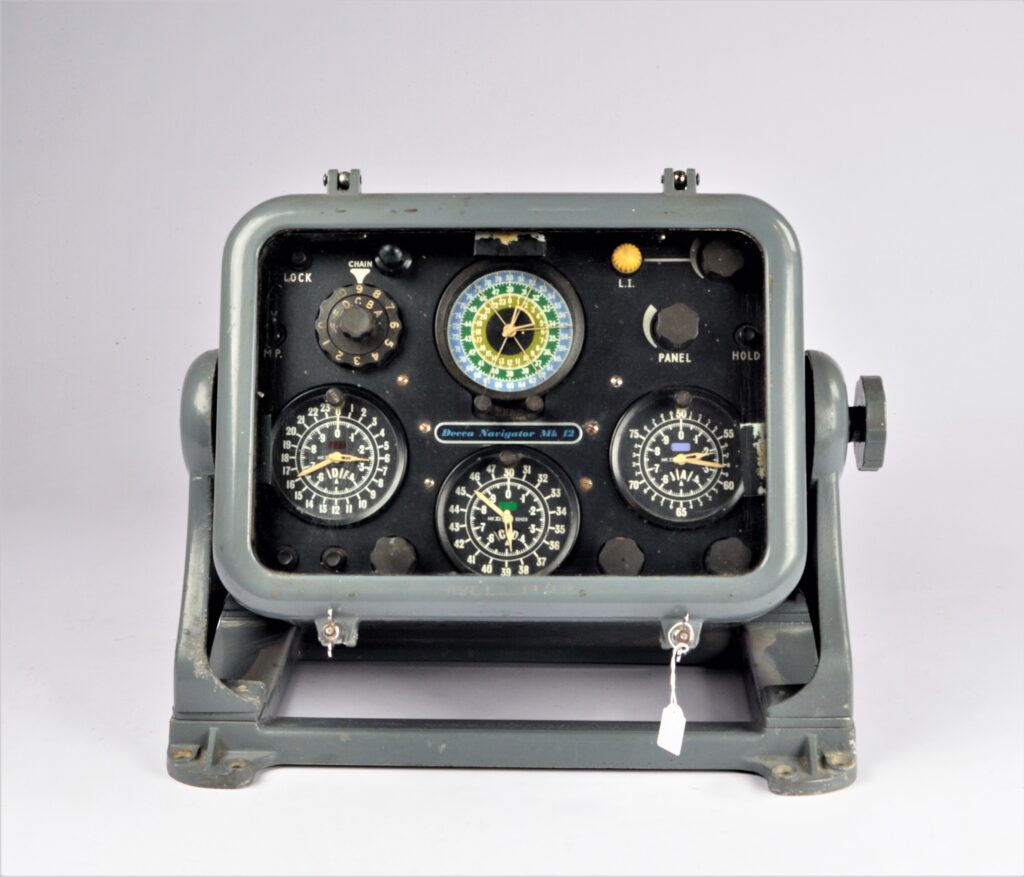